A new meaning of obsession

It all started as a joke, when a single musician got together with his own ego and its twin and recorded a song in his basement. As time went by, more egos got involved and the band was born. In 2019, we released our debut album called 101, just like the number in an entry-level college course, to signify the beginning of something new. In 2020 we started working on a new album, but we had so many song ideas that we decided to break them down into multiple concept albums. Each album has a story of its own. Each one is crazier than the other. It's a multi-year project. Our second album came out in September of 2021. We are currently working on the next album, which will come out in late 2022. 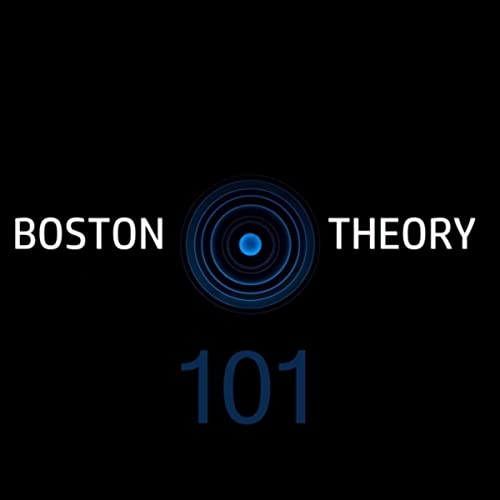 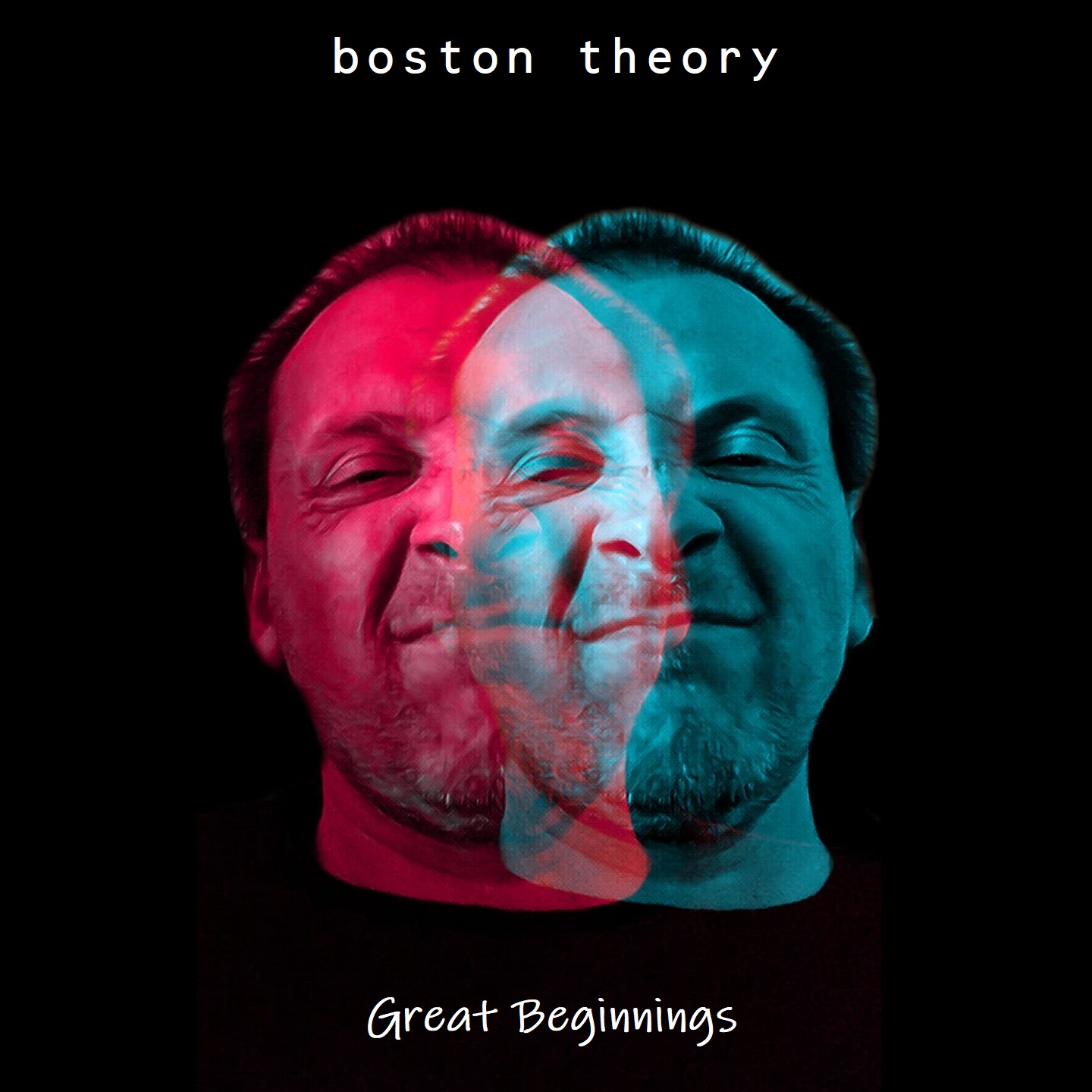 Buy our albums on Amazon 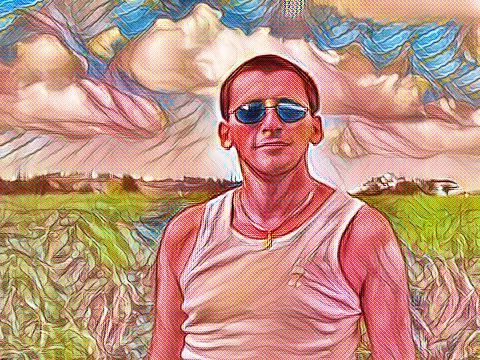 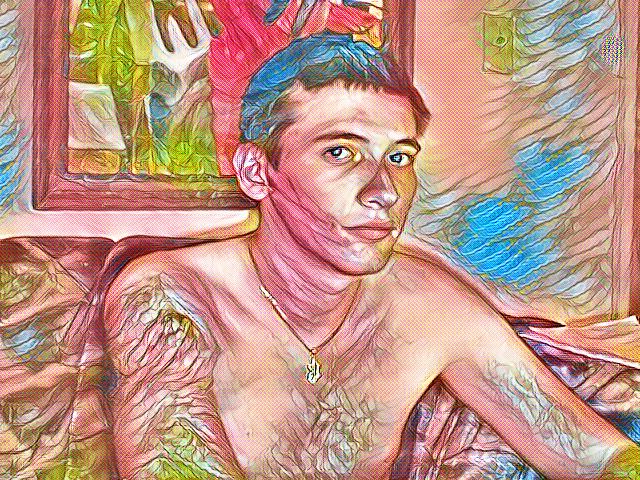 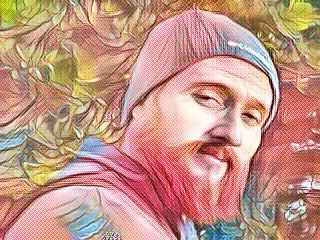 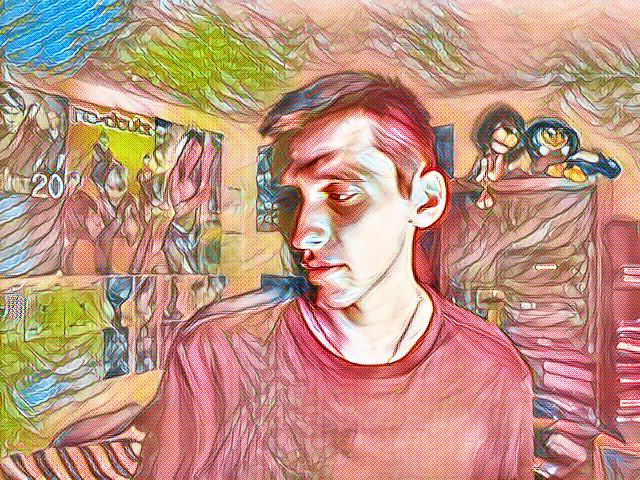 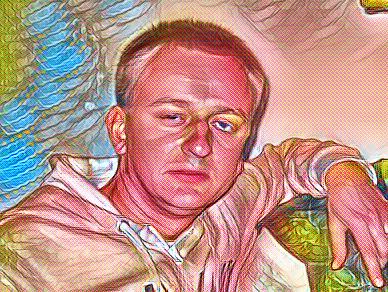 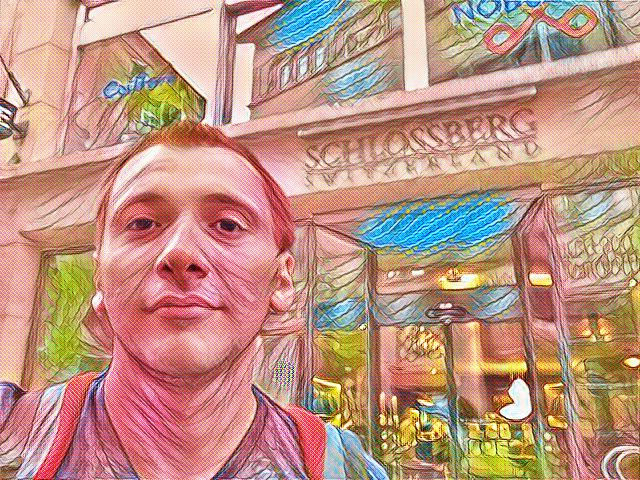 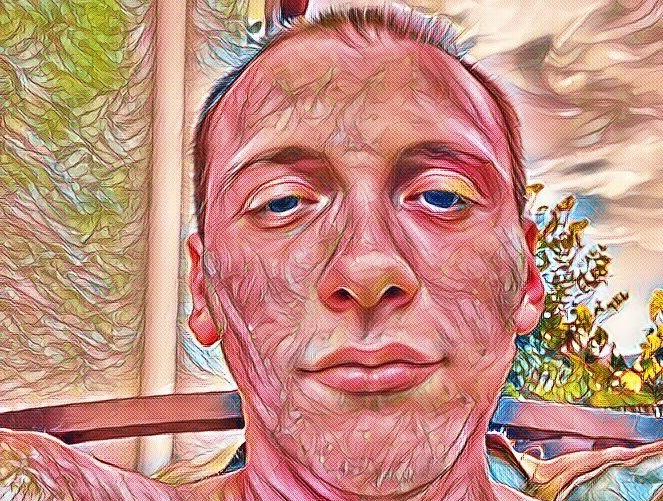